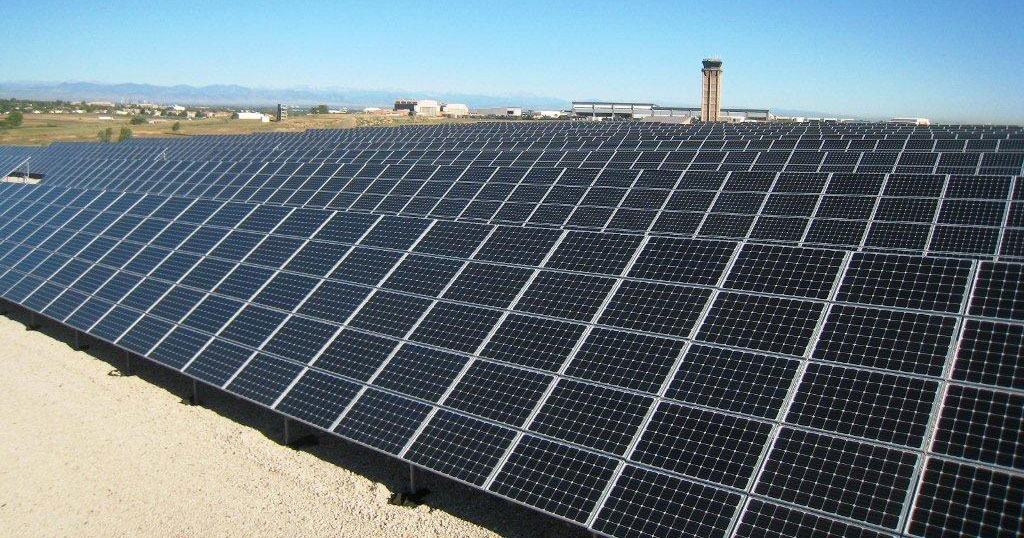 In the wake of India’s effort to make the country energy efficient with sustainable green energy technologies, we see Indian railways making the big push to move from diesel to solar power.

Indian Railways are rolling out Diesel Electric Multiple Unit (DEMU) train with Solar paneled roofs to switch to renewable energy and decrease its dependence on diesel. The Indian Railways estimates that solar panels could save 21,000 liters of diesel every year.

The power produced by the panels would be used for powering fans, lights and other equipments inside passenger coaches and surplus energy will be stored in oboard battery.

As Analyst Tim Buckley says in one of the related articles, “Measures taken by the Indian government to improve energy efficiency coupled with ambitious renewable energy targets and the plummeting cost of solar has had an impact on existing as well as proposed coal-fired power plants, rendering an increasing number as financially unviable.”

Scientist have created the most efficient solar cell in the world

With the reduced prices of solar seen over the years, and the effectiveness of solar increasing with the recent innovations, it makes Solar a potent force for energy use in the future.

As Matthew Lumb, lead author on the study, states “our new device is able to unlock the energy stored in the long-wavelength photons, which are lost in conventional solar cells, and therefore provides a pathway to realizing the ultimate multi-junction solar cell.”

Another case in point of a recent innovation that makes the case for solar panels increasing effectiveness and efficiency.

A team of researchers from Princeton have developed a smart window that is self-powered thatharnessess UV energy from the sunlight to power the system.

Smart windows which are essentially made of electrochromic material change their tint based on the supply of electric current. This tinting affects the cooling, heating and lighting effects of the room. The electric current is supplied by the solar cells made of a special material which induces current by harnessing the UV rays of sun.

Yueh-Lin (Lynn) Loo who is the author of the technical paper describes this technology as such:

“Using near-UV light to power these windows means that the solar cells can be transparent and occupy the same footprint of the window without competing for the same spectral range or imposing aesthetic and design constraints,”

A new way of storing Solar Energy through liquid medium

We can harness solar energy when the sun is out , but  the problem has been how to store the energy during night times. Using Batteries have been found to be very expensive and research has been going on to improve on these areas.

Recently scientists have found a different way to store solar energy through liquid energy storage medium that can not only store the energy but is also transportable. The team has been researching on ways to store energy in the atomic bonds as part of the MOlecular Solar Thermal (MOST) system.

This is what the team leader Kasper Moth-Poulsen, has to say regarding this technique “The technique means that we can store the solar energy in chemical bonds and release the energy as heat whenever we need it.”  “Combining the chemical energy storage with water heating solar panels enables a conversion of more than 80 percent of the incoming sunlight.”

One of the major problems the Solar players are facing is land acquisition for their projects given the size of the projects. So other avenues are being looked at for installing the solar equipments like the water bodies.

Recently a 40MW Solar power plant was set up on a on a water body four to 10 meters deep, and successfully linked to Huainan, China’s grid.

These kind of floating solar plants help to put otherwise useless water and land to good use and it also helps in cooling the ambient weather.